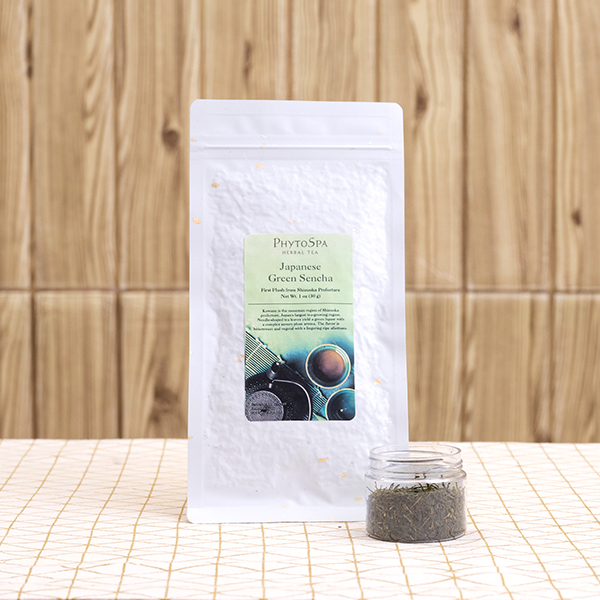 Kawane is the mountain region of Shizuoka prefecture, Japan’s largest tea-growing region. Needle-shaped tea leaves yield a green liquor with a complex savory plum aroma. The flavor is bittersweet and vegetal with a lingering ripe aftertaste.

The Kawane area is famous throughout Japan for the quality of its sencha. Kawane is an ideal place for cultivating tea because of its adequate rainfall and thick fog in the higher mountain elevation. The first harvest (“first flush”) occurs from about April 25 to May 10. This early spring sencha is considered to be the best tea and is highly anticipated amongst Japanese sencha connoisseurs. The second flush is picked from around June 20 to July 5. Later harvests occur at the end of July and early to mid-October.